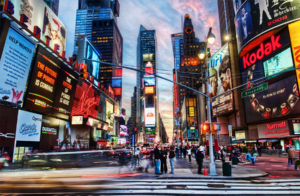 Enjoy the perfect getaway for you and your friends, co-workers an family! 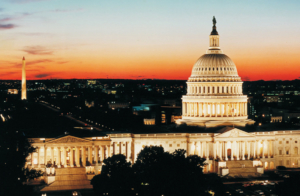 Experience a fun and adventurous tour with your class! 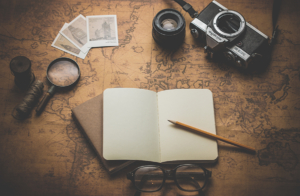 Find out what you need to have a safe, fun and memorable trip!

The recent conclusion of our annual school sojourn to New York City got me to reflect on our long standing relationship. Dave, it is hard to believe that for twenty-five years, Twentieth Century Tours and I (along with a few choice colleagues) have worked so diligently together to expand the educational horizons of the students of Willoughby South High School. That time frame, my friend, is longer than many marriages! Perhaps our relationship has worked so well for so long because of why and for whom we both do what we do—for the students placed in our charge.

I have been using 20th Century Tours for my band trips since I became the high school band director at Mineral Ridge in 2001. My father, John Yaksich, used 20th Century for his band trips as well, and when he retired, he told me they had always treated him and his students very well. I took his advice and continued using 20th Century Tours; I have been going to them for band and choir trips for the past 15 years. Dave Baker and Tracy Smith have both been very easy to work with; they are very accommodating to my students’ financial needs and provide quality tours at a very reasonable price.